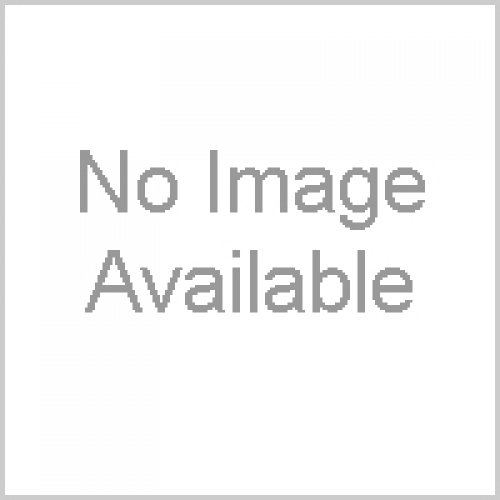 This is a news update concerning the ongoing situation with the Spirit of Mystery, which was knocked over by a large wave at about 23.30 hours GMT on Tuesday 3rd March (0930 hours boat time Wednesday 4th March) about 300 Nautical Miles South South-West of Kangaroo Island off Adelaide, South Australia.

At about 2300 hours GMT on Wednesday 4th March the Australian Maritime Safety Authority (AMSA) flew out to the vessel for a second time in a fixed wing Dornier aircraft. Doctors have been able to assess the condition of the injured crewman, Mark Maidment, and are satisfied that he is comfortable and stable. The aircraft was able to drop further medical supplies to the boat and a satellite telephone.

AMSA, doctors and the crew have made the decision to evacuate Mark by helicopter at the earliest possible opportunity. As such, Spirit of Mystery is making her way to within helicopter range (about 120 nautical miles from Portland, South Australia) and should arrive there sometime around 2300-0000 hours GMT on Thursday 5th March (1000-1100 hours local time). AMSA is continuing to coordinate communications and the medical evacuation.

The support team for Spirit of Mystery were able to speak briefly with skipper Pete Goss at 1300 hours local time today. Pete said: “We had just come out of a storm that had lasted for two and a half days and given us a right old pasting when we were hit by a freak wave. There was no warning, just a huge wall of water that smashed into the boat rolling her more than 90 degrees onto her side. There was carnage below with water everywhere, which got into the communications systems. The boat was fantastic though and I wouldn’t have wanted to be in any other. She just shook herself off and came upright; but when she did, Mark’s leg was broken.”

The freak wave washed away the liferaft and dinghy and caused minor damage on deck, although the rig and structure are sound. The crew are all exhausted having had just a couple of hours sleep in the last two days, but they are in good spirits. Mark has had a shave, a change of underwear and is now lying down doing Sudoku puzzles. He has even been able to send a comforting message to his wife, Gina.

Pete added: “Mark has been a bloody hero. It is a great shame for him, especially so close to the end, but he is keen not to draw attention away from the project, which is about shining a light on the bravery of those seven Cornishmen who made this perilous journey 154 years ago to seek a new life in the Victorian gold fields of Australia. They didn’t have the benefit of modern communications and safety equipment, so this just goes to emphasise the depth of their achievement.”

Pete, Mark and the team will offer their full thanks to all involved in due course, but want to mention the Australian rescue services, including AMSA and the Victorian Water Police, whose response and professionalism has been fantastic.

Once Mark has been taken from the vessel, it is the crew’s intention to continue as planned to Melbourne, where they are due to arrive sometime on the 9th or 10th March.

Further news will be given as and when it becomes available via the team’s website: www.petegoss.com.

Note to Editors – Not for publication:

To allow all involved to concentrate their efforts on coordinating the provision of assistance to the boat and crew, as well as communicating with the crew’s family, we would appreciate your understanding in contacting the team only through email at present. This will keep communication lines open and all news updates will be made via the website as soon as information becomes available.

I have obtained an Australian Mobile telephone, which should be activated shortly. Should you need to call, please use this to keep costs to a minimum: 0410 231145.

Many thanks for your understanding and continued support.